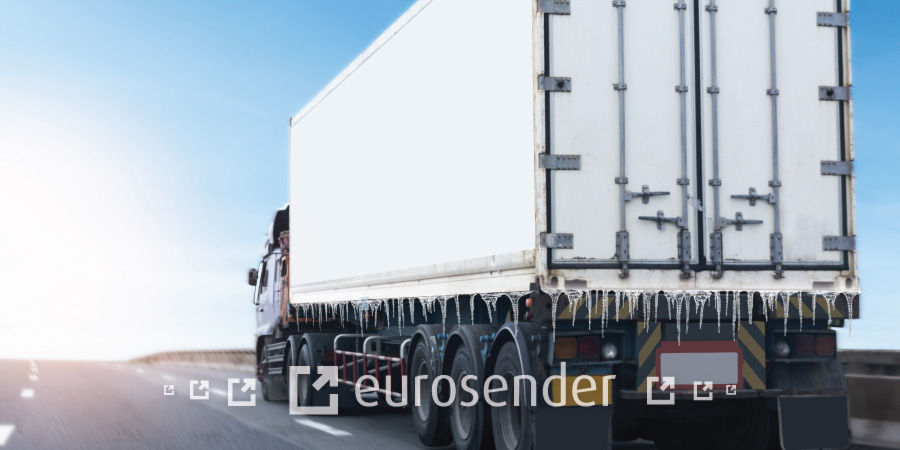 For decades, some courier companies have been avoiding as many left turns as possible. According to them, using this strategy might help them to save over 30 million kilometres travelled, 40 million litres of fuel and emit 20.000 tons less carbon dioxide every year.

Why is turning left bad?

How many times have you been stuck in traffic just because you couldn’t turn left on an intersection? Turning left in a traffic light or at a junction against the oncoming traffic can penalize the driver in more than 20 seconds, moreover, it also adds additional and undesirable traction to the truck or van which is not only bad for the vehicle but also increases the fuel consumption.

It may seem strange that a courier will opt for a longer route just to avoid left turns but in the end, it has been actually proven that this is not a superstition but real science!

The vehicle routing problem was first introduced in 1959 by George Dantzig as a way to help people or companies with a fleet of vehicles. The concept of the VRP is based on trying to optimize the routes of fleets based in one or several depots and that must deliver to a set of addresses geographically dispersed. In other words: How to start at one point, drive through a whole city or area with multiple stops and go back to where they started in the most efficient way possible?

And just out of curiosity: just as this problem was applied to courier companies, it was also applied to farming as in “what is the most efficient way to catch chicken?”.

To solve this problem, couriers created their own smart GPS software that analyzes hundreds of millions of addresses and performs thousands of route optimizations per minute, distinguishing important left turns and avoidable ones. And the secret is not making a driver think more as a machine, but make a software think more like a driver.

So right is the right way to go!

For some courier companies, only 10% of the turns are left turns, which allows them in the end to cut the number of trucks they use, bring down the total distance travelled, spend less fuel, diminish their carbon print and deliver 350.000 more packages per year!

Besides all of these advantages and conquers, turning right also decreases the chances of an accident in over 80% and decreases delays caused by waiting for a break in the traffic.

As some might still be sceptical about these statistics, the TV show Mythbusters dedicated an episode to this idea. After placing two vans competing against each other: one driving according to a normal route and GPS and the other one applying the rules according to VRP, they concluded, that despite the additional turns and illusion of a longer route, the van that turned almost always right, spent less fuel. When this is applied to a large fleet like a courier company’s vans and trucks, it does prove to save also kilometres travelled and time spent.

Could this also work for you?

When thinking about climate change and air pollution, avoiding left turns could definitely give our planet a break. However, this theory would only work if all drivers respected the same principles which means that everyone should change their lifestyle for the common benefit. Unfortunately, it needs only a few people not to cooperate to break down the whole system.

Maybe with the right encouragement of governments and route planning in such a way that turning left would be harder through the traffic, we could make a change in the world. Can you imagine how much fuel could a city or a country save and how much could they reduce their carbon print by applying these rules?

As usual, at Eurosender, we like to keep up with the latest news and innovations regarding logistics. Would you like to know more about courier companies or how to ship an item with the most cost-effective way? You came to the right place! Our logistics experts are available to answer all your questions.