Where to go if you win a free Interrail pass

There are 211.000 kilometers of rail lines in the countries of the European Union, enough to circle the equator more than four times. This also means there are countless destinations that the European rail system is able to bring you to.

And since Eurosender (together with Interrail & Eurail) is giving away a completely free Interrail pass for 10-days, you just might have to choose where to go and what to visit. To help you with the decision, we have compiled a list of five places in Europe that best capture the diverse spirit of the continent.

Visit our dedicated website and try to win the big prize! It is easy to apply, you just have to leave your email. 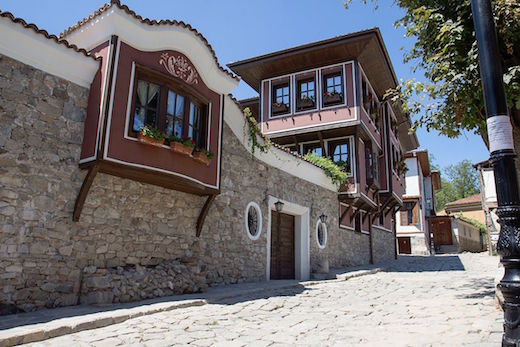 The second biggest Bulgarian city is a must-go place for history and culture buffs. Even more – having been founded in 6000 BC, Plovdiv is one of the oldest continuously inhabited cities in the world!

The hilltop old town is a unique jewel of south-east Europe. Large and walled houses, the highlight of the city, were built by rich Bulgarian, Armenian and Greek merchants. Today, many houses are open to the public as museums.

Plovdiv also boasts of world-class performances in its Roman theatre while stunning Rhodope mountains are just next door. And yes – the food and wine are also wonderful. 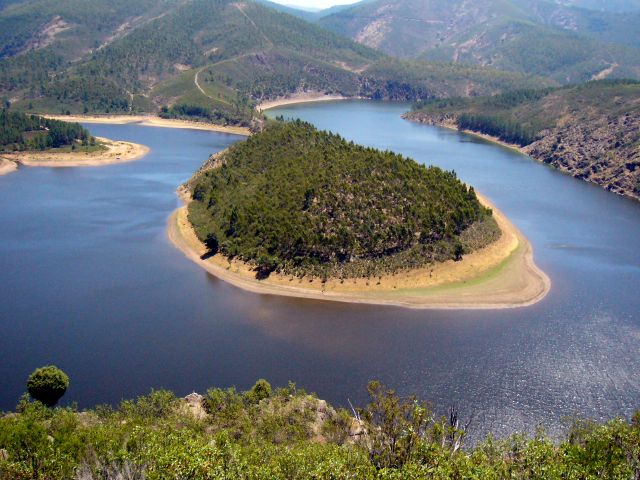 Spain is the third most-visited country in the world. Some of the places can, therefore, get

crowded and dirty. Not in the case in Extremadura, however.

This remote Spanish region lies in the west of the country, north of Sevilla. It is filled with natural parks, dramatic scenery and reminders of Roman Spain. It is also home to mysterious medieval cities – Merida, Trujillo, Zafra – and abandoned villages.

Extremadura produces some of the best ham in the world, it hosts International Festival of Classic Treater and is also home to famous WOMAD festival. If you win a free Interrail pass, you’ll definitely be able to enjoy the full Spanish experience – without the crowds. 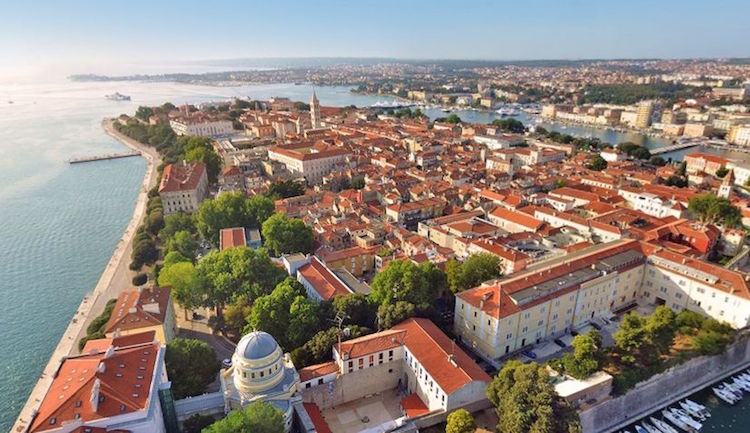 Regarded by some as the coolest city in the country, Zadar caters to all tastes. Being less crowded as its more famous counterpart Dubrovnik, a visitor is still able to enjoy the marble streets or witness the spectacular sunset without the annoyances of mass tourism.

Two of the most intriguing sites are located on the waterfront. There, you will find a “Monument to the Sun” (a 22-meter disc that soaks the sunlight during the day and transforms into a light show in the night) and the Sea Organ (a system of underwater pipes that sound musical notes when filled with water).

People, however, usually visit Croatia for its warm Adriatic sea. And, luckily, there is no shortage of beautiful beaches in Zadar and its surrounding area. Sakarun, regarded as one of the best beaches in the country, for instance, is just a 2-hour ferry ride away. 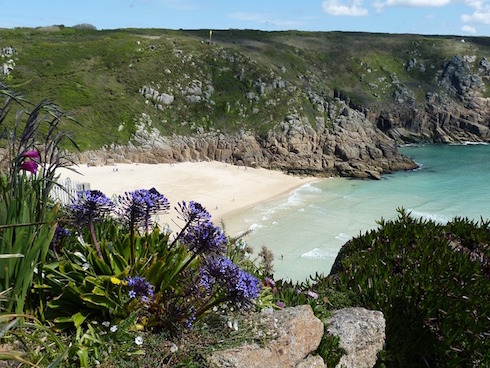 Maybe it is time to forget about London for a bit. England has so much more to offer with south-eastern part of the country being the perfect mixture of the famous English countryside, elegant cities, such as Bath, and beautiful Cornwall coastline.

The “West Country” is also home to the legendary Arthurian knight, Stonehenge sacrifices and solstice awakenings – perfect for all who looking for a bit of mystery on their travels and a destination worth consider visiting in case you win a free Interrail pass. 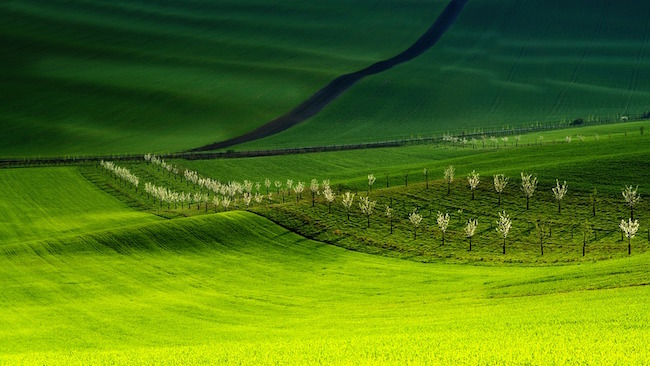 The eastern part of Czech Republic, wedged between Slovakia, Austria, and Poland, is UNESCO heavyweight. There are 8 places inscribed in the famous lists: the city of Telč, the Pilgrimage Church of John Nepomuk (Jan Nepomucký) on the Green Hill near Žďár nad Sázavou, the Lednice-Valtice Area, the castle with its gardens in Kroměříž, the Villa Tugendhat in Brno, the Holy Trinity Column in Olomouc, the Jewish area in Třebíč and the castle in Litomyšl.

The southern part of the region is especially famous for its vines (yes, Czech Republic is not all about beer) while Brno has the museums and the northern city of Olomouc the captivating architecture.

Mariana Franco
26 days ago
Erasmus Student Guide
Is Erasmus Worth It?