The Halloween logistics and other scary things

Halloween is one of the most popular holidays in the United States and it’s been growing on the rest of the world too. Even if each country has their own traditions and customs related to the Day of the Death or the Day of all Saints, the scary costumes, terrifying decorations and of course the delicious candy have been growing on all of us.

From sweet-sweet candies to pumpkins, decorations and costumes, Halloween takes over the world for a few weeks. And if you think the Halloween preparation starts only in October, think again! As the seasonal spike for Halloween candy arrives, retailers, manufacturers and couriers have to prepare for the 10 thousand tons of candy sold just in the US. Months in advance, manufacturers begin to need extra raw materials, which puts pressure not only on the producers of these raw materials but also on the carriers of such materials to the candy producers. A candy shortage due to any kind of delay on the Halloween supply chain could mean the premature end of the season for a retailer.

Pumpkins on the go

A lot of local farmers in the United States offer “pick-your-own-pumpkin”, however, retailers and supermarkets are still one of the main places where customers get their soon to be jack-o-lantern. Therefore, we can (or maybe can’t) imagine how many trucks are moved to transport the 500 thousand tons of pumpkins produced just in United States, considering not only that 45% of Americans are carving them for Halloween but also that many brands and stores dedicate special menus and offers to pumpkin flavours such us: pumpkin muffins, pumpkin pies, pumpkin lattes or even pumpkin beer!

Billions of dollars are spent every year just on Halloween costumes and decorations, from little plastic spiders to pet costumes or a whole plastic graveyard decorating the garden. Since most of the costumes, decorations and electronics connected to Halloween are actually produced in China, the increase of imports to America and Europe puts real pressure every year on the logistics and warehousing industry as they strive to help stores get ready for the big holiday.

At Eurosender we love creativity and cute scariness. This being said, we decided to elect the best Logistics-related Halloween costumes. Take a look and let us know which one you like the most! 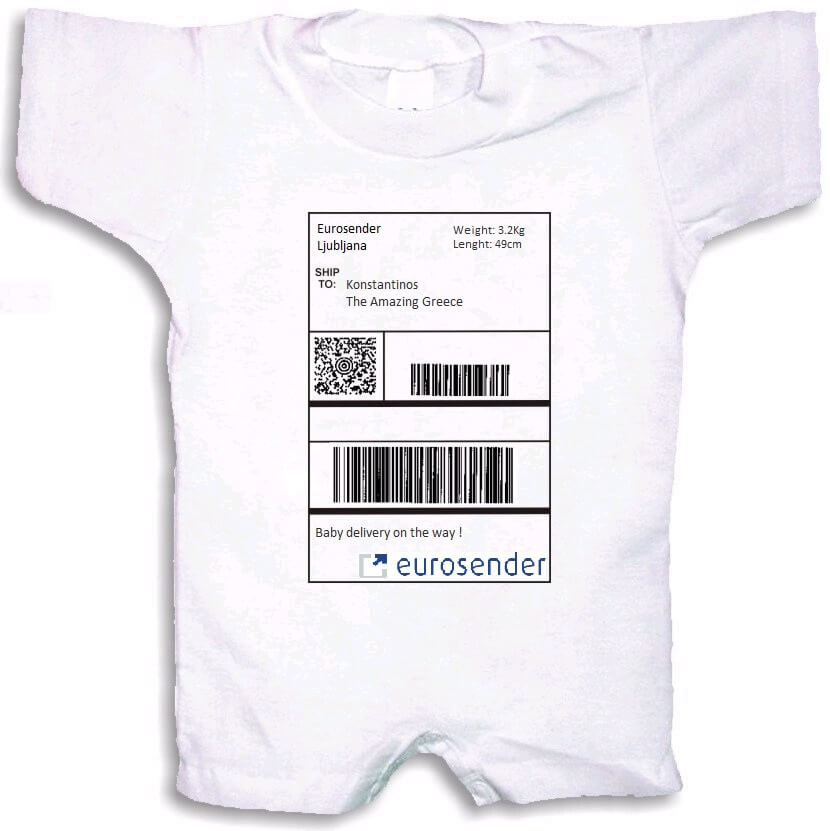 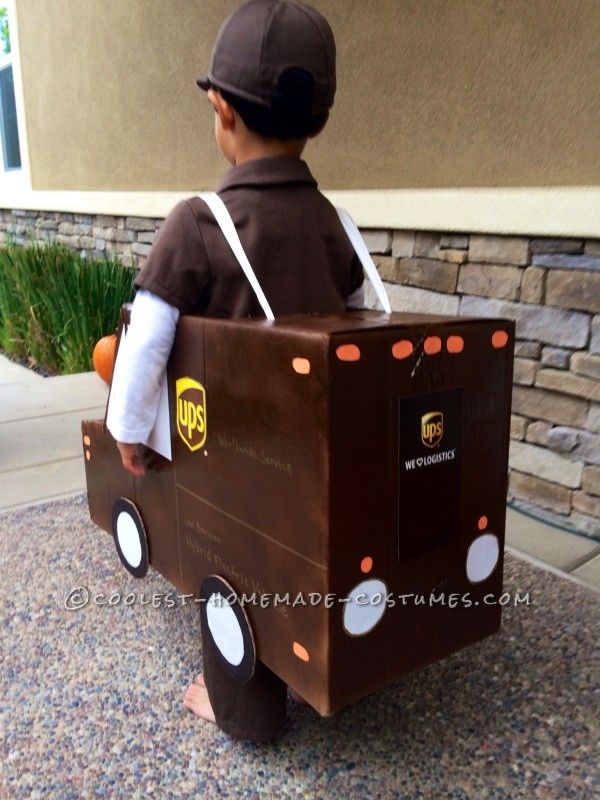 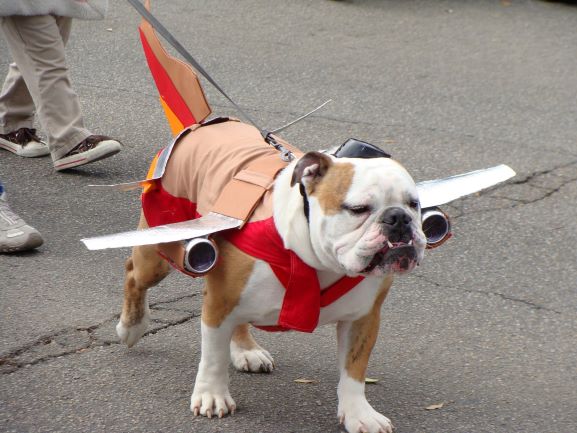 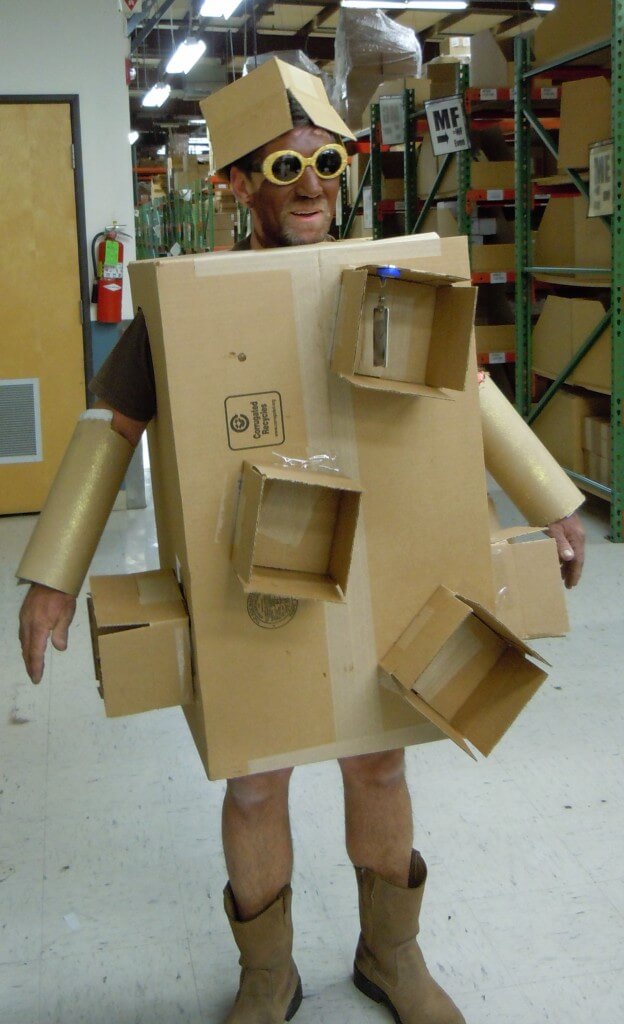 Would you like to buy some Halloween costumes or decorations form another country and don’t know how to book a delivery to your address? Visit our page and book your door-to-door Halloween delivery with just a few clicks.

Mariana Franco
Mariana is from Portugal and a pro cooking Pasteis de Nata and Bacalhau à Brás. Yummy, right? Besides that, singing opera and watching movies are amongst her hobbies too.
See more articles from Mariana Franco
TrustScore 4 | 16908 reviews
Recommended articles
Shipping Guide
How Do Standard Courier Services Work?

Mariana Franco
25 days ago
Erasmus Student Guide
Is Erasmus Worth It?