What did people ship 100 years ago?5 min read

Did you know that ancient Egyptians had already organized courier services in 2.000 BC? Back then only Pharaohs and other important members of the society could use this service. Luckily, later on, the services for mailing letters and documents became available for whole populations.

But what about packages and parcels? We put together a compilation of things people shipped 100 years ago and, even though we don’t provide some of these services, there’s still a lot of awesome things you can ship with us!

Maybe you already know this but once the parcel system was implemented, the rules that applied to it could be quite incomplete or even hard to understand for some people. Therefore, one could really experiment on what to ship via post. That is why back in 1913 a couple realized how much cheaper it would be to ship their 5 kg baby boy to their grandparents instead of taking him personally there (even if they lived just 1,5 km away). And even if they only paid 15-cents for the “shipment” at least they were caring enough to insure it, or him, for $50!

Soon after this baby boy got his (thank God) triumphal delivery, a little 5-year-old was also shipped to her grandparents by mail. And even if she was more costly to ship (53 cents) she did get to go by train! As far as we know she wasn’t insured so we are so grateful that she was “well packed” and no damage occurred! 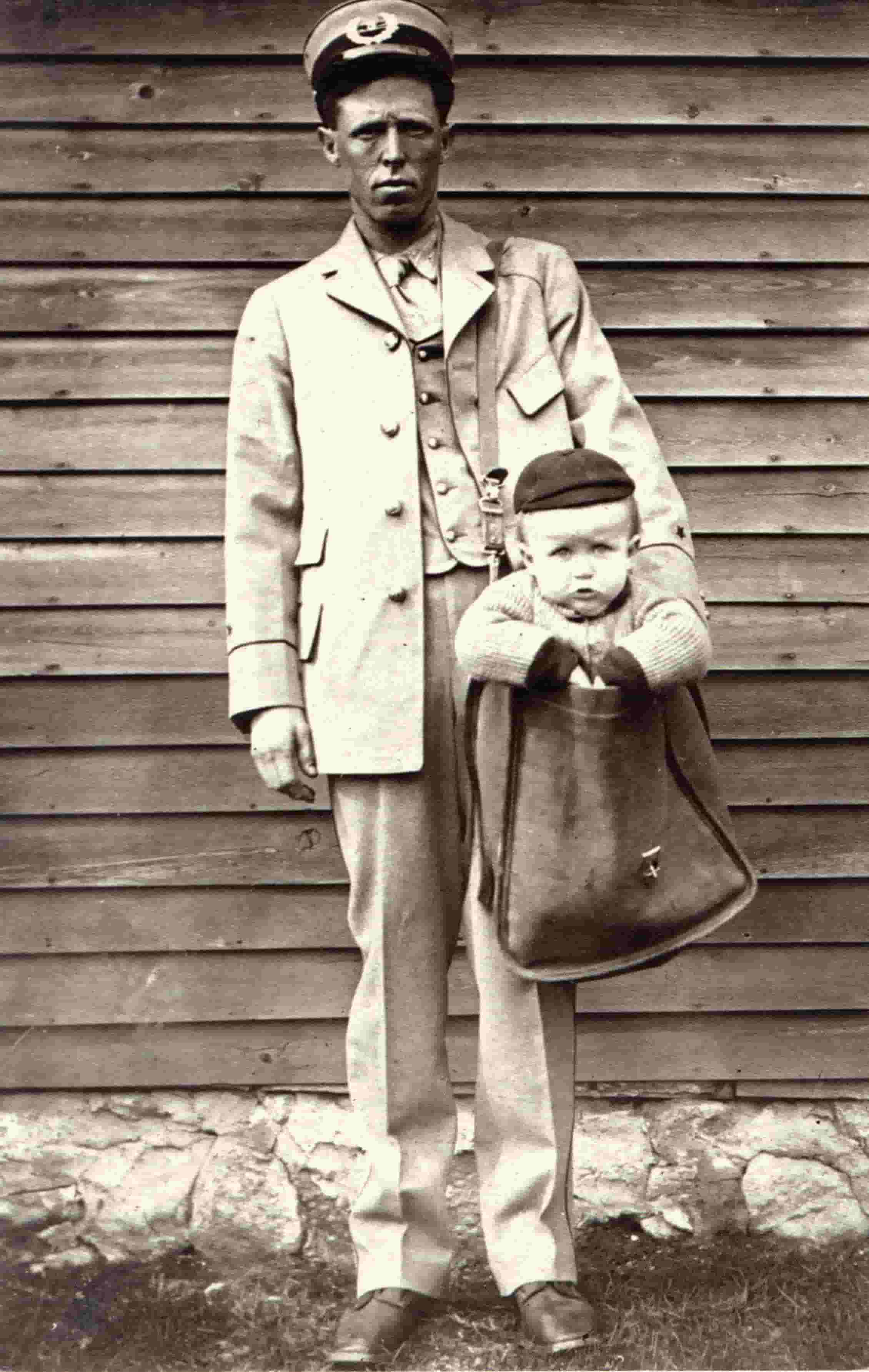 Some people want what they want and nothing other than that. This was the case of a powerful businessman in 1916 who decided to build a whole bank in Vernal, Utah with a special kind of bricks that travelled all the way from Salt Lake City. Calculations are done: shipping by post was the cheapest alternative, so over 80.000 bricks were shipped in individual crates. Of course, soon after that, the postal service changed its rules as “the postal services are not intended to ship buildings”.

Starting at the end of the 19th century, some cities adopted a system of pneumatic tubes to send mail around to various destinations at 55 km/h. Of course, a big event was planned in New York for its inauguration and you would think the postal service would like to impress people. What better way to do it than by sending a live cat? Don’t worry! Even if we don’t approve this practice, the cat was delivered alive and well. We surely hope no other animals were shipped via “pneumatic tubes” but we sure do know that animals such as shrimps, fish, or reptiles are still being shipped on a daily basis by normal post (even if it is forbidden).

That’s right! Before special delivery services were created for delivering medications, lab materials, etc., scientists still had to do their jobs. Therefore, it was with surprise that an employee form the New York post office found out that that people were shipping things such as dead birds, scarlet fever, diphtheria and smallpox. Let´s just hope these scientists really knew how to “Pack a Plague for safe delivery” or we are pretty sure the insurance wouldn’t apply in case damage would occur.

Ask for an Individual Offer!

We do not accept children or diseases or drugs…

Once upon a time, there was a slave called Henry Brown who had a “heavenly vision” to “mail himself to a place where there are no slaves.” With the help of a local storekeeper, he actually managed to be “packed” in a crate and “shipped” having just some water and biscuits with him. After 27 hours travelling curled in a fetal position, he arrived in Philadelphia where he was delivered to the abolitionist James Miller McKim. After this successful ending, McKim tried to organize a few more “salve shipments” but unfortunately his plan was discovered and he ended up being arrested.

Back in 1898, heroin was introduced as a component of remedies for cold. Therefore, shipping heroin over the post was pretty usual. And if heroin was not really your thing, cocaine, morphine and opium were also available over the counter. We are very happy to let you know though, that hard drugs are now illegal and cannot be shipped with any kind of service anymore. 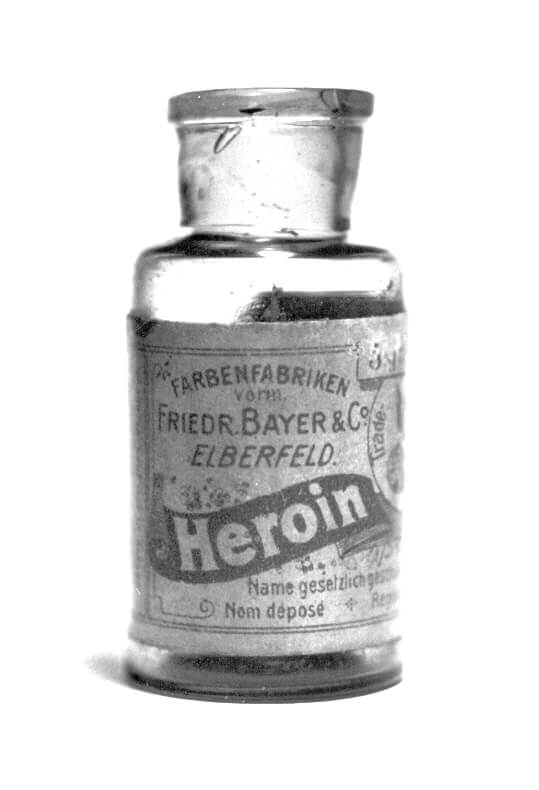 A bit less than 100 years ago, the inhabitants of a town in the United States started receiving scary letters accusing them of the most various things. As the letters didn’t stop coming, one of the victims decided to confront the possible suspect, who ended up in jail. However, mysteriously the letters kept coming for a few more years.

Did you like our article? Now you know what you cannot send by mail. However, we have a long list of things you can send and still manage to pull some pranks or funny jokes on your family and friends. Take a look at our dedicated page on How to ship… whatever you wish!

If you have a special request you can always contact us, just please have in mind that shipping humans or live animals is still forbidden. Happy shipping!

About the Author / Mariana Franco

Mariana is from Portugal and a pro cooking Pasteis de Nata and Bacalhau à Brás. Yummy, right? Besides that, singing opera and watching movies are amongst her hobbies too.