The influence of piracy on sea freight industry4 min read 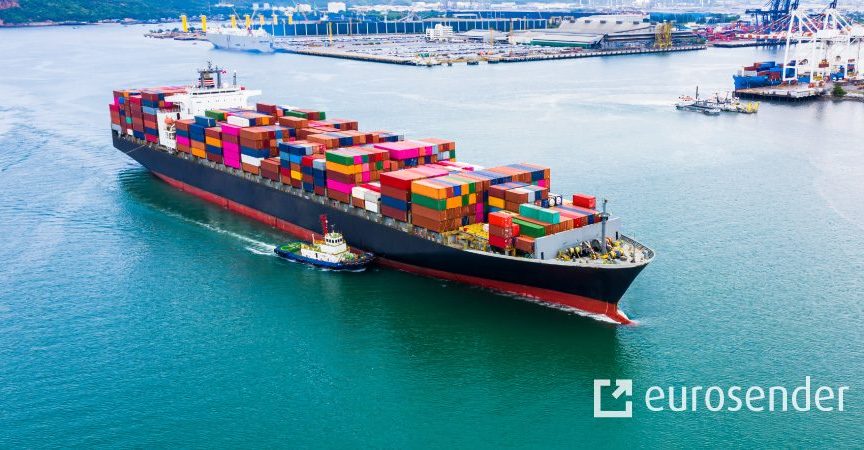 Piracy is any unlawful act of violence, detention, or any robbery carried out for the private purpose by the crew or passengers of any private vessel against any other vessel, person or property on board. Piracy is a phenomenon of maritime robbery, widely known since ancient times. In the past, its role was quite significant. The form of maritime piracy has changed as compared to the past centuries, but its effects are clearly perceived even today. In this article we will cover the main effects of pirate attacks on maritime sector businesses.

Piracy in the modern maritime sector

Today, acts of piracy are by no means isolated actions made in a thoughtless way. Pirates adopt many strategies, position themselves in places with significant resources and have specific goals. The most common actions would be attacks on board and hostage-taking. Piracy is mostly concentrated in the southern hemisphere and in three well-defined areas: northern Latin America, the African continent and Indonesia.

Here we note some areas that are classified as piracy zones:

As for the dynamics of piracy attacks all around the world, we must note that their volume has decreased quite significantly over the past years. For example, in 2012, 445 piracy attacks were registered in the world, in 2015 this figure decreased to 246 and in 2018 – to 201 attacks. It is primarily due to special measures that the concerned countries take to protect their people and merchant vessels from piracy. We will cover the main of these measures here below.

The influence of piracy on sea freight industry is significant. It affects the main shipping routes and endangers the lives of seafarers and merchant marine professionals around the world. Beyond the dramatic human toll, this scourge has a considerable impact on sea freight business. If the total number of acts of piracy is down, criminal activity at sea is still causing financial damage to certain countries and companies having their business activities in areas where piracy is present. Financial losses in the sea freight industry are counted by billions of dollars every year – estimated at between 6 and 12 billion USD / year! Among the effects of piracy may also be price increases for certain goods, like it was once the case with cereals in Kenya (+ $ 20 per tonne) or oil (+ $ 0.40 per barrel). In another case, piracy caused a 4-point GDP drop in the Seychelles. Apart from that, piracy would, for example, reduce fishing in the Indian Ocean.

How do sea shipping companies react to pirate attacks?

Piracy reduces the ability of shipping companies to trade by sea. Consequently, some shipping companies that have been affected by piracy may cover their losses by raising the cost of their transport services. As for the compensation of piracy-caused losses incurred by clients of sea shipping companies, it is regulated individually at the level of each company.

If we talk about solutions to piracy at sea, we should note that a couple of years ago the European Economic and Social Committee (EESC) has proposed a number of concrete measures to combat the scourge of maritime piracy. If properly and diligently applies, they can be a real remedy to the problem of maritime piracy. Here are the basic measures proposed:

To conclude, modern maritime piracy focuses on areas that are strategic for a great number of countries all around the world. Pirates take advantage of the economic and political instability of African countries that are close to important natural resources or strategically located for international trade. In view of this, piracy requires international cooperation between the armies of all countries concerned to intervene effectively in order to protect people at risk and defend their part of sea freight industry.

The sea freight industry is interesting and diverse, but the world of transportation is not limited to it. If you are interested in any other transportation services, whether by road, rail or air, feel free to contact Eurosender. Our support team will be happy to answer your questions and help you organize your shipping.

About the Author / Roman Bilozor

Hello! My name is Roman and I am from Ukraine. For me reading and writing are among the most interesting activities in life. That's why I'm fond of my work at Eurosender, where we try to create the best content for you!;)