This is What the Future of Logistics Looks Like

The future of logistics, in figures

People and companies ship more packages, pallets and other forms of cargo than ever before. This greatly influences the future of logistics.
Global package shipping volume increased by 48 percent during the past two years, powered by growth in e-commerce, according to a report by technology company Pitney Bowes.
Translated in absolute numbers, this accounts for 44 billion parcels in 2014 and 65 billion in 2016 or close to nine packages per every human on Earth.
Especially substantial growth in shipping volumes is indicated among Chinese (it grew by 52 percent in one year), followed by U.S., Japan, and European countries.

Since logistics is proverbially still run on excel sheets and administered via telephone lines or basic online applications, an unprecedented growth in global shipping volumes calls for innovative solutions to meet future demand.
Let’s take a look at some of the most interesting, even futuristic, technologies which will – according to DHL Trend Radar – shape the logistics industry in the next decades.

The technologies of the future

In laymen’s terms, technologies such as exoskeletons and “smart” wearables will be used to enhance our bodies and amplify human performances. Even though this trend is in the early stage of adoption, we can already see first practical use cases. Audi, German automotive giants, for example, has equipped some of the workers with “smart” gloves with embedded barcode scanners, allowing users to perform multiple tasks at once.
The project is still being tested, however, experts suggest that similar tech, such as smart glasses that digitalize task information into the user’s field of view, is paving a way for the future of hands-free operations. Bionic enhancement tech will improve safety and health of workers, especially in warehouses and transportation, and increase productivity.

3D printing is a process of making solid three-dimensional objects from a digital image. Machines for 3D printing have improved significantly in the last few years – the most advanced are already able to manufacture car parts, medical equipment, even bridges, and houses. Even though they are still relatively expensive and slow, experts believe that 3D printers, as well as the printing material, will become much more affordable in the next decade.
This kind of technology will have significant implications for logistics and supply chains systems. Companies will be able to simply print spare parts on-demand at the nearest 3D printing facility (at airport or seaports, for example), significantly reducing shipping times and inventory costs. 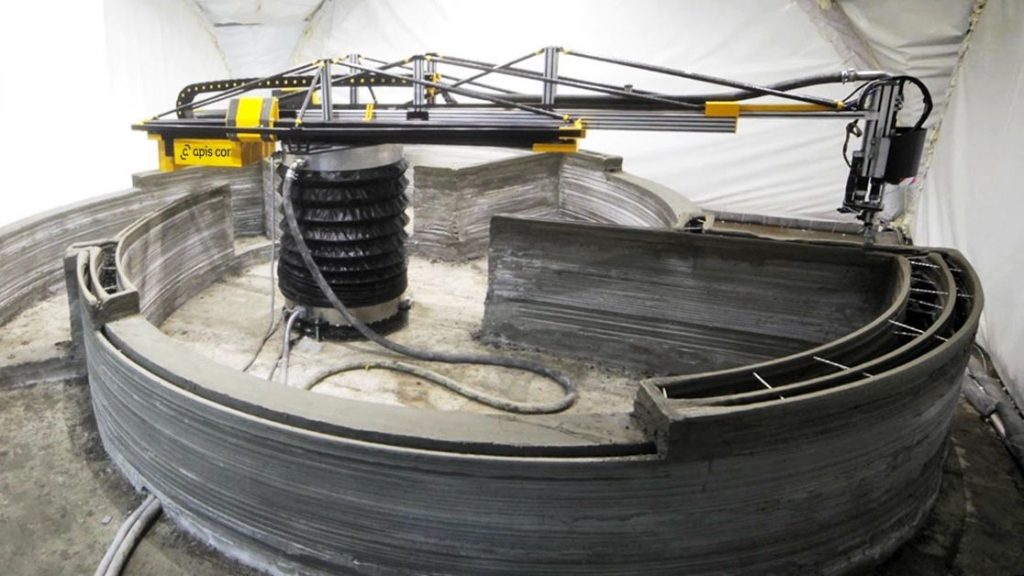 Automation is already widespread in manufacturing, but it is gaining traction in warehouses and transportation as well. For example, 3D laser vision, coupled with new robotic software, can view different products in a container, determine the optimal loading or unloading sequence, and carry out this function with a high level of accuracy.
In warehouses, next-generation robots, equipped with computer vision technology are able to recognize particular package (that has been the biggest obstacle until now) and pick-up the product in a work cell by itself.
According to DHL Trend Radar report, bigger courier companies will also introduce assistance robots for local delivery. Specifically, this means that drivers will have robots by their side, helping them with delivering heavy items or presorting packages. 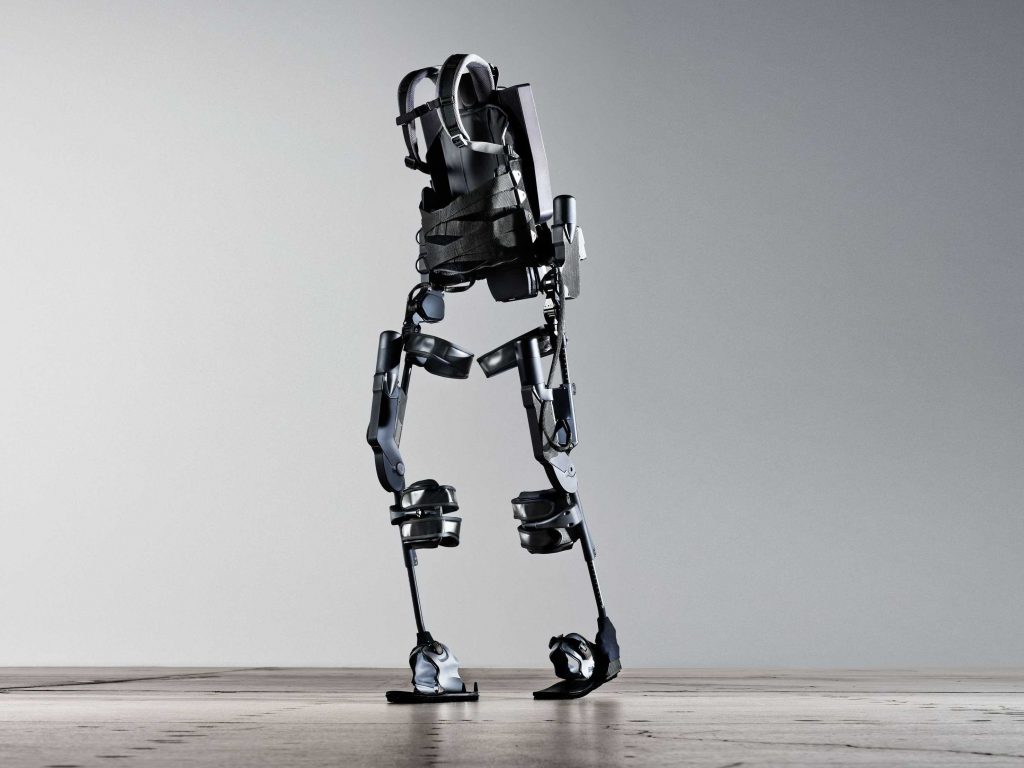 When discussing innovation in logistics, drones or unmanned aerial vehicles make the most buzz. Drones could allow courier companies to make the last mile of delivery (usually the most expensive part of the shipping) faster and cheaper. The leader for the development of delivery drones is Amazon – their machines are able to locate a person using a smartphone date.
Drones could also take over stock taking and record keeping in warehouses, look after the safety of workers and monitor infrastructure.

Marcela Neves
2 months ago
Logistics world
What Does Dry Van Mean in Trucking?